This trip to the Chamonix in the French Alps was the third of three cursed attempts to get out there and do some Snowboarding.

Attempt number one: other half had a torn Anterior Cruciate Ligament. We went out there anyway and holiday ‘highlights’ were drinking, eating pizza and playing crazy golf in Evian (the town, not the drink). Attempt number two: Christmas and New Year holiday completely cancelled due to other half having an appendectomy. Attempt number three, other half still recovering from a broken ankle which hasn’t healed properly.

They say things happens in threes but this is really taking the piss now, so laughing hard in the face of yet more adversity, we decide to get out to Chamonix anyway and find alternative activities to do which are leg-fracture-friendly. Plus my little sister lives out there and it was her birthday so there were no excuses.

I’d seen Fat Biking on a couple of social media channels plus I’d been to a recent talk by Maria Leijerstam, who had a fat-bike-type-bike made for her world record breaking cycle to the South Pole. There was one place in Chamonix that we knew hired Fat Bikes so on the morning of Day 3 we trotted down to Legend’CHX and picked up a couple of ‘Stevens Mobster’ Fat Bikes. They had light Aluminium frames, Shimano Deore XT gears and big Fat Schwalbe Jumbo Jim tyres. This gave both stability and speed and meant that no trail was unrideable.

Chamonix has some excellent hiking / biking trails in the Valley, so after a short circuit around the town streets to get comfy with the bikes, we decided to head on out to Les Praz. Despite riding part way up the Flegere ski slope by accident, it was easy to find your way around with all the trails clearly marked. 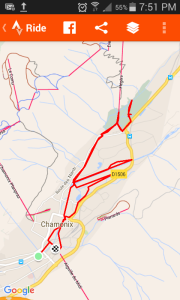 Every trail was snowy and icy, but that’s what these bikes are built for. The views on this ride were absolutely stunning; the sun was shining on the mountain tops and the air was crisp. In fact, it was damn crisp. After a few hours of cruising around taking in all the scenery, we returned the bikes to the guys at Legend’CHX who happened to mention that it was still minus six degrees. We’d set off in minus seven without realising. Thought it felt a bit chilly…

So, if you find yourself in a snowy place and are looking for something alternative to do that doesn’t involve Snowboarding or Skiing, see if you can hire yourself a Fat Bike and go for a spin. Highly recommended, 10 out of 10. 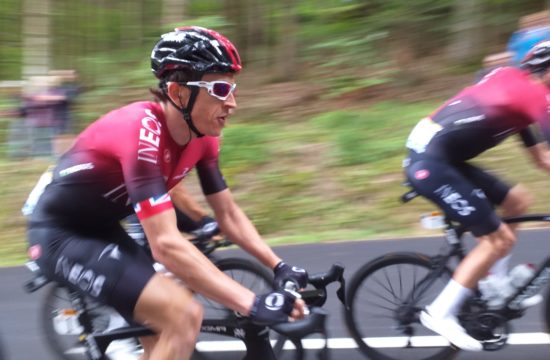 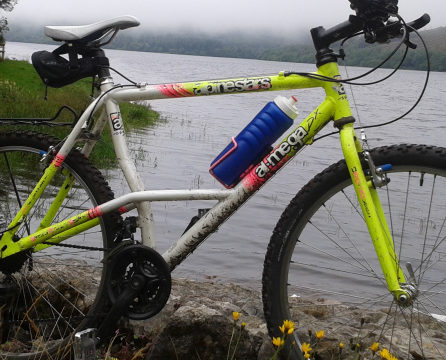 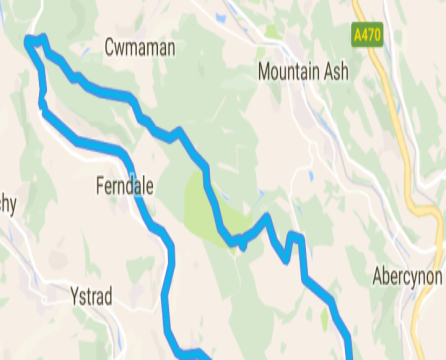