Looking for something new to watch on Netflix? Here’s our top five recommendations for real crime documentaries!

Is it about cats? Kind of. Is it about crime? 100% yes. Don’t let the quirky title of this Netflix crime documentary fool you. This three part series will leave you in shock as to how this gruesome story unfolds. It starts with a video of a cat, and ends with a two year chase for a twisted killer. Each episode is one hour each, so it’s rated high on the binge chart!

“Some of these stories will blow you away” – The MahoJos

You’ve probably heard various stories about innocent people being convicted of crimes. This story is no exception. Or is it? Based on the true story of Steven Avery and his murder conviction, you’ll be left scratching your head at the end of every episode. What makes this documentary unique is that it was filmed over 13 years. That means you follow every single twist and turn in the complex and mind-bending story. Did he do it? We honestly don’t know!

Similar to ‘Making a Murderer’, The Staircase will leave you wondering ‘did he do it?’. This is another fine example of a Netflix crime documentary which is filmed over several years. It’s a gripping story about the death of Michael Peterson’s wife. Not everything is as it seems…just how did those injuries happen on that staircase?

4. Killer Inside: The Mind of Aaron Hernandez

Take one American Football superstar, the sudden murder of a friend, and some overwhelming evidence. Shake it all up, put it into three-easy to watch episodes, and you get an incredible Netflix crime documentary. This series has one of the biggest twists which will leave your jaw open. Guaranteed.

If you were accused of murder, how far would you go to prove that you’re innocent? This 40 minute crime documentary is a quick watch, but it’s packed full of drama. This includes some shocking insights into the role of the Police in framing an innocent man. Will he be able to prove his alibi? Watch it to find out!

We hope you like our selection of Netflix crime documentaries. Which ones have stuck in your mind as favourites? Let us know! 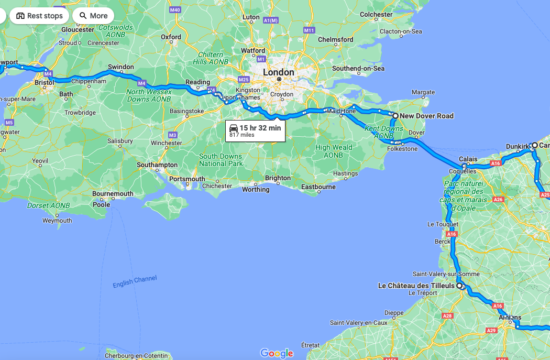 Our shortest campervan trip to… 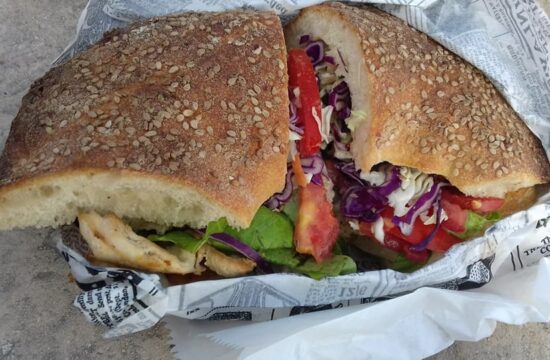 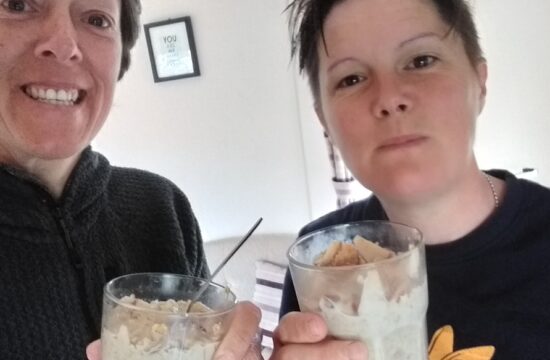 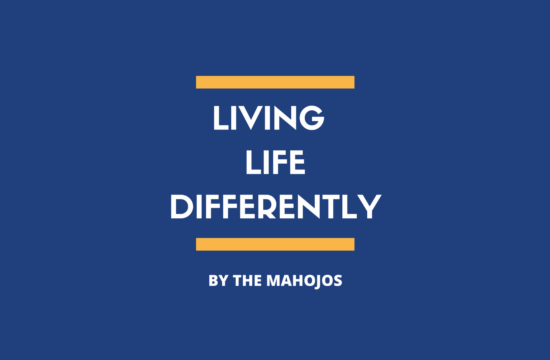